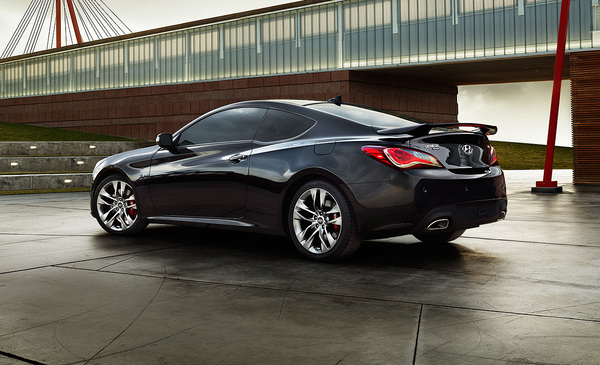 Hyundai has come a long way from the ’80s.

It wasn’t so long ago that Korean cars were seen as inferior and disposable. Brands like Hyundai were built to offer four wheels and an engine just long enough to get you to the point where you could afford a real car. But all that has changed: Korean cars have leapfrogged their Japanese and American rivals to rake in quality awards, critical accolades, and sales. How did Hyundai go from joke to driveway?

The first reason is fairly straightforward. In the ’80s and ’90s, the only thing that mattered, to many Korean companies, was selling the most units. Everything else, quality included, came second to low prices and corner-cutting.

But in the late ’90s, Hyundai faced their reputation full-on, realized it was terrible, and made a conscious commitment, from the very top, to change it. Quality simply became the most important metric at Hyundai, and the company made it the centerpiece of everything from performance reviews to company reports. When a new car was first assembled, it was tested, disassembled, reengineered and tested again until even the most minor irritation was smoothed out of the design.

Interestingly, in part this is due to Hyundai having a strong executive at the wheel. The company was taken over in the early ’90s by Chung Moong-koo, a highly popular executive who’s widely known to expect that his edicts are followed unquestioningly by the company from the boardroom on down. But one of those edicts was to listen closely to consumers and work on the problems they brought up.


Hyundai’s interiors used to be jokes, and are now gold standards.

This was useful for quality control, but it also meant that more minor issues and problems would be addressed. If more than one customer raised an issue, no matter what it was, it was passed up the chain, studied, and more often than not, dealt with. And most interesting was how they dealt with the biggest complaint: The design of their cars.

One of the hallmarks of early Hyundai vehicles is bland, unpopular design. They were generic and to American eyes, a bit strange. So Hyundai responded simply by looking for expertise, hiring designer Peter Schreyer, who’d gotten acclaim for Audi, and Schreyer was given total control over the design of Hyundai’s vehicles. The result? Better-looking, better-driving, more popular cars.

The results speak for themselves. Hyundai’s time building quality control systems and accountability means cars that are viewed by both experts and consumers as the best on the road. Their cars are increasingly popular, and they’ve led the way for other Korean automakers like Kia, who’ve followed the model Hyundai has established to become more successful themselves.

They’ve even served as a model for automakers outside of Korea. You can see their success reflected in the quality control and pricing models increasingly adopted by other automakers. Still, it seems unlikely that many automakers can do anything other than simply follow Hyundai’s lead. It shows the importance, above all, of quality and listening to consumers. If you’re ready to find a Hyundai of your very own, subscribe to get alerts on vehicles in your area.