Best Cars for the Safety-Conscious Driver

autogl July 14, 2017
Uncategorized
Posted on July 14, 2017 — Which cars are the safest? That is a question that should be at the forefront of every car buyer’s mind. Fortunately, it is fairly easy these days to find the safest cars, thanks to independent crash ratings and other standards. So, which are the best?

Best Cars for the Safety-Conscious Driver 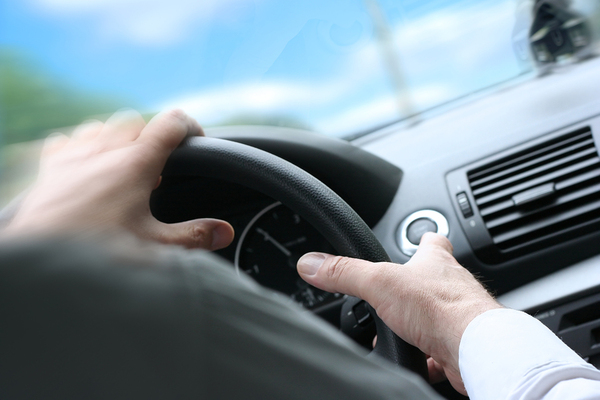 When the worst happens, which cars will protect you the most?

Which cars are the safest? That is a question that should be at the forefront of every car buyer’s mind. Fortunately, it is fairly easy these days to find the safest cars, thanks to independent crash ratings and other standards. So, which are the best?

Lexus has managed to be both a top-notch luxury brand and one of the best in terms of safety for years. The RX continues a strong record of high ratings on the cutting edge of safety, thanks to being part of the Toyota brand and its well-regarded safety labs.

BMW is well-known for its engineering, and that extends to the company’s safety. BMW is exploring new frontiers in safety with not just active systems like airbags, but more advanced “passive” safety systems like automatic parking, automatic braking, and other tools for drivers to stay safe on the road.

For drivers less interested in luxury brands, Chevrolet has been making a strong bid over the last few years to be the top-tier American automaker. Part of that effort has resulted in upgrading the safety of their cars, and they have enjoyed some of the most improved safety ratings of any automaker as a result.

Honda has long been considered one of the automakers most dedicated to safety, and the Civic is a big part of that reputation. Honda is also leading the industry in adding new “passive” features that kick in to prevent accidents, making some of its newer safety packages well worth considering.

The ever-reliable Camry has been at the forefront of vehicle safety for almost its entire history. Toyota’s vast economy of scale means that the automaker is introducing new safety innovations across its whole line at a speedy rate. The Camry, though, remains its most visible, and thus safest, car. 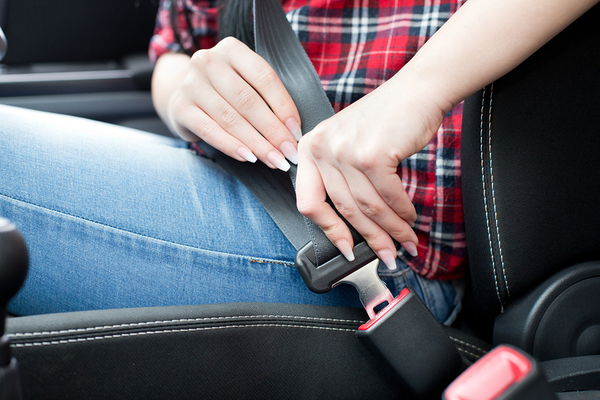 Buckling up is just the start.

If you are interested in going electric, but are concerned about the safety of electric vehicles, the Volt and Bolt are two of the highest-rated vehicles for safety. Considering the struggle of some smaller cars to make it onto the list, the success of these two underscores that safety can co-exist with green ideas.

Hyundai has gone from an also-ran for many Americans to one of the best automakers out there. The Sonata, in particular, has enjoyed a substantial upgrade in many respects, safety being chief among them.

Do not be fooled by its tiny chassis or its cute looks. The Cooper has been studied closely to make it one of the safer small cars on the road; if you need a car that is good on gas and fun to drive, the Cooper will likely be perfect.

Nissan has been working on safety for years, and fans of the Altima have found it to be one of the best cars in its class for safety.

Finally, Subaru enjoys several high-ranking cars in the safety category, but none are more popular, or have higher ratings, than the Impreza, something Subaru has taken to mentioning across their advertising campaigns.

Safety is just one aspect of any car. You should test drive cars and look at all the factors that go into choosing the right one. For the best in safety and the best in cars, start with research from CarFoundMe.