autogl December 5, 2017
Uncategorized
Posted on December 5, 2017 — More and more Americans, whether they want to save the environment or just their wallets, are looking at buying a greener car. For many, it shakes out to two models: the Chevy Bolt and the Toyota Prius. So, which suits you? Famous for being the first hybrid car in America 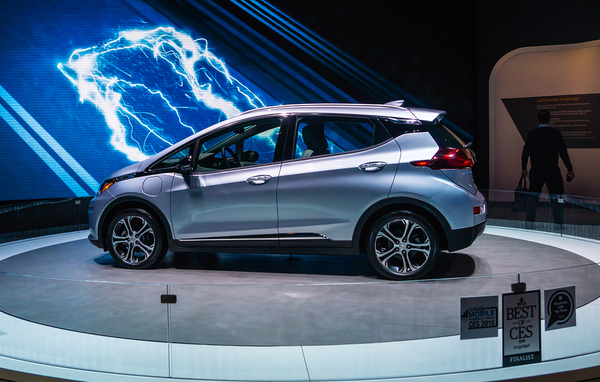 The Bolt is an impressive car, but is it right for you?

More and more Americans, whether they want to save the environment or just their wallets, are looking at buying a greener car. For many, it shakes out to two models: the Chevy Bolt and the Toyota Prius. So, which suits you?

Famous for being the first hybrid car in America, the Prius first appeared in 1997. It is an electric/gasoline hybrid car classified as a compact, and it comes in a hatchback model. The real heavy lifting is done by an inline four-cylinder engine which burns gas, but the lighter stuff, such as stop-and-go traffic or slow driving in a parking lot, is handled by the electric side of things. The batteries charge whenever you drive or brake, although you can also buy a plug-in hybrid model that lets you charge up.

The Prius does not necessarily wow critics. Its dashboard screen has gotten called out for being distracting, and it can feel a bit like you are driving a couch. It is designed to be the comfy, cheerful utility car, and it is priced at $27,100, usually selling for around $28,000.

The Bolt is the new kid on the block, an entirely electric vehicle that just debuted on the American market. It is a plug-in charge vehicle with a range of up to 238 miles on one battery charge, the best on the mass market. It is a subcompact, so it is a bit smaller than you might expect, but it makes up for it in sheer agility. Electric vehicles have a big advantage in that their electric motors do not need to “warm up” to start transferring power, making the Bolt a light, zippy car. That does not mean it is cheap, however; a Bolt starts at around $36,000, although it is worth noting it is subject to several tax incentives that make it more affordable. 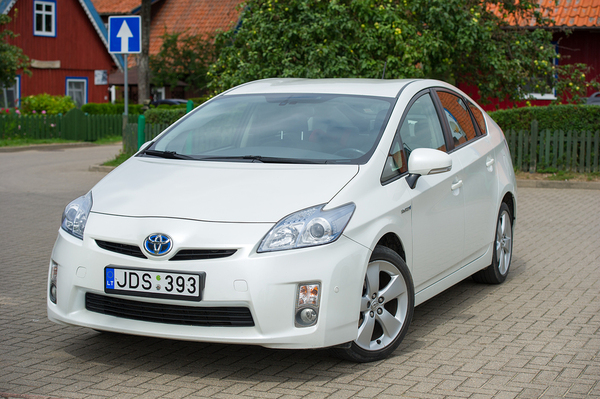 The Prius might better suit you if you drive long distances.

Which you should get depends heavily on what you plan to do with it. If for example, you never really get more than two hundred miles away from home, even on the holidays, then the Bolt is a good bet. If on the other hand, you will be going further, the Prius will be your top choice.

Another consideration is size. While the Bolt is surprisingly roomy for a subcompact, the Prius is decidedly bigger and more spacious. For people with families, and thus a lot of groceries to haul, that has to be taken into consideration. Also, think about fuel; can you charge the Bolt at home, or install a charger?

Finally, there is the question of the future. The Bolt is just the first wave of a tsunami of electric vehicles coming from GM as they send gasoline to the junkyard for good. By the early 2020s, it is speculated that GM will have mostly electric cars on its lots. Secondly, the downward price pressure on batteries is expanding the range of electric cars at a rapid pace; Tesla just revealed a new roadster with a 600-mile range, and experts think even that will quickly be surpassed. The Bolt is impressive but is an early-stage model that is likely to see major advancements in coming years.

So, for now, the Prius has a clear advantage, but do not assume it will last forever. For the latest on cars, green or otherwise, check out the research from CarFoundMe.