The Evolution of the Minivan

The Evolution of the Minivan 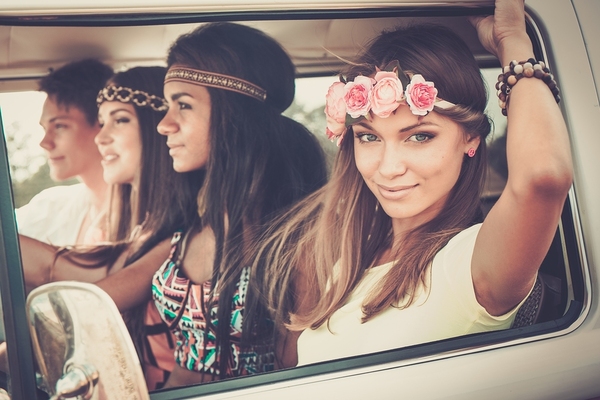 Hippies pioneered the family in a van, but the minivan made it a suburban reality.

Remember the minivan? Before the era of the SUV, the minivan was once the king of the suburbs. But while it may no longer have pride of place in some driveways, the minivan has a fascinating history and a future that makes it a car worth considering if you’ve got a family and a need to haul them.

The Minivan Arrives
The minivan was born of necessity, for both suburban drivers and the Chrysler corporation. In the early 1980s, cars were shrinking to save gas after the 1973 and 1977 oil crises. The full-size van was an industrial vehicle built from pickup truck designs, and what we’d later call the sport utility vehicle was still a rough-and-tumble vehicle built more for work on muddy roads than picking up groceries. The closest thing was the VW Microbus, which faced strict tariffs for years.

Chrysler’s Lee Iacocca looked at what consumers wanted, namely: lots of space, easy drivability, good fuel economy, and ability to fit into a garage. He realized that the idea of basing an enclosed vehicle on a pick-up truck design could easily be scaled to a sedan, and thus easily built. And so, on November 2nd, 1983, Iacocca introduced America to its first three minivans: the Plymouth Voyager, the Chrysler Town and Country, and the Dodge Caravan.

He famously predicted minivans would be the next big thing. And he was right. The sliding door and back hatch quickly became the hallmarks of suburban vehicles across the country. And, interestingly, the minivan would change the SUV, not the other way around.

Minivans vs. SUVs
The SUV was first introduced to a wider market in the ’90s. The minivan had a reputation for being reliable, easy to drive, and totally, utterly dull. To be fair, that reputation wasn’t entirely unearned; these were cars designed to haul kids and be parked in a garage, not rip down the highway at 120 miles an hour or haul heavy loads over dirt roads. But high gas prices in the ’80s had kept the SUV limited to specialty uses. 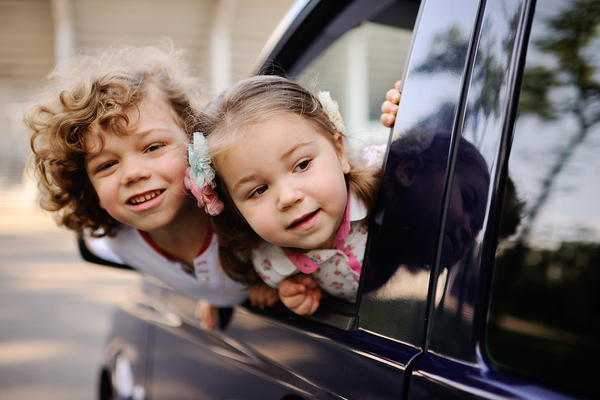 When gas prices dropped, American automakers, getting clobbered by foreign imports, were quick to introduce the SUV to a wider market. At first, the giant, aggressive chunks of steel with high centers of gravity stood out. But it’s telling that over time, SUVs have lowered their stances, so people can more easily get in them and have a cargo hatch for easy loading. The highly popular cross-over is built on a sedan chasis. In other words, the SUV only won the road war by turning into a minivan of sorts. But minivans are making a strong bid to come back.

The Return Of The Minivan
The modern minivan would be unrecognizable to the drivers of thirty years ago. Minivans now have features like built-in vacuums, seating that folds into the floor for more cargo space, automated doors, far comfier seats for the kids or any passengers, and coolers built into the console. The minivan, in short, is increasingly a vehicle design to make having a family and owning a car easier to do. So if you’ve got a lot of groceries to lug and a lot of kids to get to school, don’t forget about the minivan.

Looking for the right car for you, minivan or otherwise? Subscribe to get alerts on vehicles in your area.