The Five Most Fuel-Efficient SUVs with Third-Row Seating

autogl April 27, 2018
Uncategorized
Posted on April 27, 2018 — As the SUV has surpassed the minivan as the family car of choice, the problem of seating has arisen. Fortunately, SUV makers have replied to the call with third-row SUVs that can more passengers while offering all the features SUV fans have come to expect.

The Five Most Fuel-Efficient SUVs with Third-Row Seating 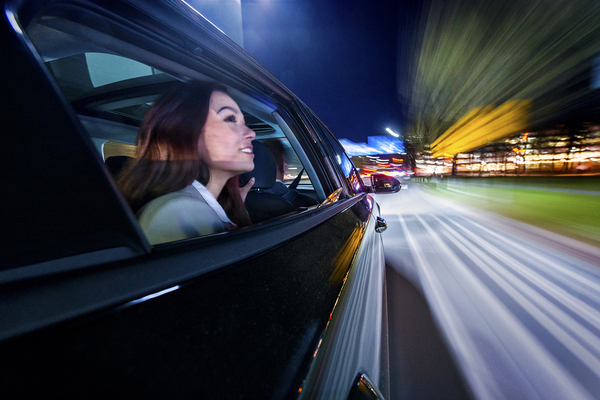 As the SUV has surpassed the minivan as the family car of choice, the problem of seating has arisen. Fortunately, SUV makers have replied to the call with third-row SUVs that can more passengers while offering all the features SUV fans have come to expect. Still, the more weight you haul, the more gas you burn; so if you want to strike a balance between your needs and the environment, or just your wallet, here are the five most fuel-efficient third-row SUVs.

Hybrid cars are becoming more and more popular as fuel savings start to weigh on people’s minds. Toyota, who you might remember introduced us to the Prius, has been working hybrid technology into their vehicles for a while. The Highlander Hybrid gets 30 mpg city and 28 mpg highway, and it can seat up to eight. In addition, it’s also got Toyota’s legendary build quality and all-wheel drive as a standard.

If you want to haul three rows of people without worrying about burning gas, the Tesla Model X is one of the first mass-market, all-electric, three-row SUVs. The Tesla X gets 93 mpg-e, which boils down to getting 93 miles to the equivalent of one gallon of gas. In addition to lots of space and that handy electric car power, making it especially appealing if you’re looking for more eco-friendly methods of getting around, it’s a well-appointed luxury SUV. It’s got the most advanced, cutting-edge tech in an SUV, from the entertainment system to the safety features.

At 28 mpg highway and 21 city, the Sorento just touches the top five in fuel efficiency. But what makes it stand out is the price, which is lower than most. You also get a high crash rating and an unusually spacious third row for your money as well. If you want to cut costs at the pump and spare your budget a high car payment, the Sorento fits the bill. 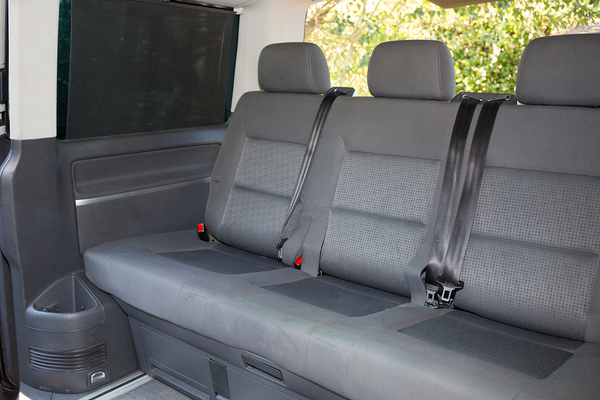 The more space the better!

At 28 mpg highway and 22 city, the Mazda CX-9 is slightly less fuel efficient than other cars on this list, it still manages to be lighter on the gas than other SUVs. Plus, it seats a huge number of people—up to seven—and much to the shock of critics, it’s fun to drive. Mazda is known for focusing on the driving experience, and it set out with the CX-9 to make a car you actually want to drive.

The Outlander is one of the safest third-row SUVs on the road, it tops the lists on crash ratings, it’s also one of the few members of the 30 miles or more to the gallon club, with 30mpg city and 25 mpg highway. The one downside is that it’s a compact SUV, so the third row is more for kids and shorter adults than it is for taller people. But if you’re hauling a lot of kids, but don’t want a big car, this is a good compromise.

When looking for the third-row SUV of your dreams, start with the research from CarFoundMe!