What Are the Most Fuel-Efficient Pickups on the Market?

autogl June 28, 2018
Uncategorized
Posted on June 28, 2018 — Many of us love pickups, but we don’t love the dent filling the tank puts in our wallets. Fortunately, not all pickups, especially light-duty models, force you to go to the gas station daily. Here are the five best pickups when it comes to gas mileage

What Are the Most Fuel-Efficient Pickups on the Market? 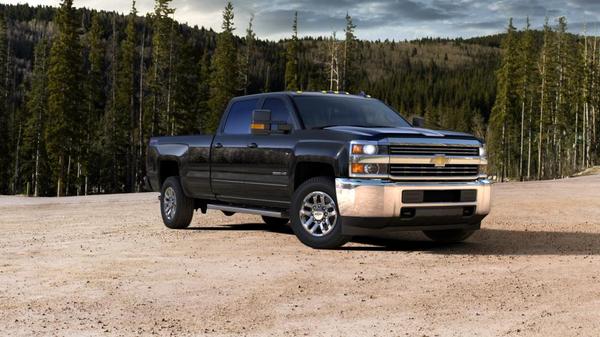 The Silverado does surprisingly well with gas.

Many of us love pickups, but we don’t love the dent filling the tank puts in our wallets. Fortunately, not all pickups, especially light-duty models, force you to go to the gas station daily. Here are the five best pickups when it comes to gas mileage.

The Sierra earns its high mileage thanks to two engine configurations. The first is a 285 horsepower V6, which saves fuel the obvious way, by giving up a little oomph on the road to save you some pain at the pump. The other option, though, may be a bit more intriguing: A “mild-hybrid,” which pairs a 355 horsepower V8 with an electric motor. Essentially, the truck splits the difference. For stop-start traffic and the day to day stuff where you don’t have much in the bed, it uses the electric motor. When it needs to push a heavy load, it kicks in the V8. That said, expect to pay a bit more for the hybrid than the V6, and the combined mpg, city and highway, will be 20 miles.

The Silverado is similar to the Sierra, but you can save a few thousand on either the V6 or the mild-hybrid, so if you want to save money at the dealership and the gas station, a Silverado might be your ticket.

Despite being the home company of the Prius, the Tacoma takes a decidedly old-school approach to fuel economy, offering either a four-cylinder or a V-6 engine. Especially for light truck work, it’s worth remembering that a four-cylinder really can be all you need, and Toyota’s materials science expertise means the truck is tough where it counts. And at a 21 combined mpg, if you need a truck for light work, while keeping your gas bill low, it’s hard to beat. 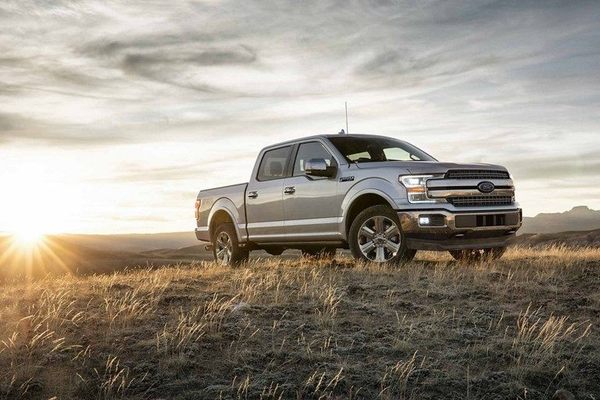 The F-150 gets more for the gallon with EcoBoost.

Ford’s EcoBoost technology, designed to squeeze the most out of every drop of gas, appeals to anybody who’s ever owned a thirsty truck. However, its lack of EV capability means it remains a bit behind its competitors, technologically. EcoBoost, though, does drive up the fuel efficiency, and it squeezes a lot of power out of its V6 engines, starting at 290 horsepower. That said, you might want to keep an eye out for diesel; Ford is claiming its diesel powertrain for the upcoming F-150 diesel models will hit 30 mpg combined, which is edging into sedan territory.

The Ram is, at the moment, the only light-duty pickup to feature a turbodiesel engine. At 23 mpg combined, you’ll be hard-pressed to find something that can get quite as much torque and oomph out of the tank, but it will cost you to upgrade. And sadly, if you’re a manual fan, at the moment, it only comes in automatic.

The Colorado is slightly lighter-duty than its big brother the Silverado. But its design to serve on the consumer end of hauling, featuring four-cylinders and V6s, means it gets a surprising amount of miles to the gallon, 25 mpg combined.

Ready to find the pickup that fits your needs? Start with the research from CarFoundMe!